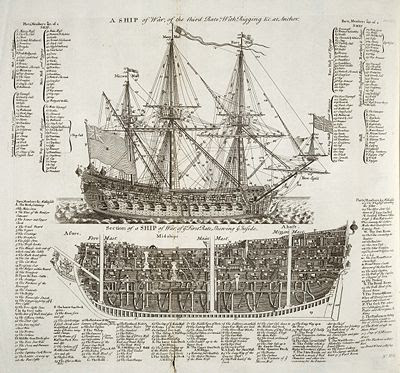 Lets just say its time for TEA, again. The politicians in Washington are off and at it once more. The political proprietary ships are in the harbor and jockeying for best positions to train their guns. Although the harbor is filled with the movement of ammunition and supplies all of the combatants are riding high in the water except the TASK forces battle wagon. This venerable heavy cruiser hasn't been permitted to use the dry dock for repairs. Slow with transgender cargo and battle scares having until recently gone toe to toe with HMS HRC while attempting to enforce a blockade of Port ENDA.

The captain of the NCTE has hailed us and sent a message via pigeon(stool). Great news, Battle Ship HMS HRC has evidently turned colors and now flies the Transgender Tri-color! We will celebrate this as soon as we remove the dead from the last volley the HMS HRC inflicted. But wonderful news none the less, coming from a source as independent as Captain Keisling. She is so independent in fact you would not know at times where she is coming from if it weren't for the feel of the breeze.

There is considerable consternation over where each battle group's allegiance lies. It is a matter of history where HMS HRC alliance's lay. The partnership of King Frank and HRC has withstood the battering of untold millions of pheasants, throwing our bodies against the cold battleship iron in a desperate act of defiance during the epic 07 ENDA revolt. And yet they are ready to fight again for the right of HRC and Frank to live well and prosper. Amazing.

A relatively new combatant the USS TAMMY B has entered the fray. She appears to have sailed from port lesbian of the far northern Providences. In the previous conflagration she skillfully avoided the heaviest of the conflict and emerged in the last moments heroically wielding only a butter knife in a valiant attempt to slice a piece of the empathy pie.

Inexplicably the Task Force remains captain less. Captain Matt having been harpooned from behind by a vindictive conqueror, body racked with pain, barely coherent uttered brave defiant oaths before leaving us. He's in a better place now. I mean a real better place!

We good people of Transgender - ville can only watch from the shore, helpless and unprotected from the wolves of discrimination. Our ragged and unwashed bodies shivering in the cold. Our desire to help in the battle have gone unheeded.
"LET US HELP YOU Old FATASS" we plead "OUR VOICES ARE STRONG AND TRUE"

Alas, it appears we have been excluded from the battle once again. We sit sadly watching the exclusionary revisionist elitists maneuver. Each seeking a strategy which allows them to shape the future and rewrite history.
Posted by planetransgender at 8:10 AM No comments: