Broward County, LLV Florida and the Broward School Board say NO 2 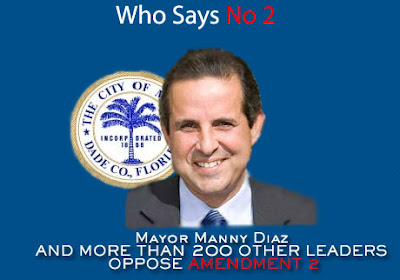 "In as much as marriage is the legal union of only one man and one woman as husband and wife, no other legal union that is treated as marriage or the substantial equivalent thereof shall be valid or recognized." 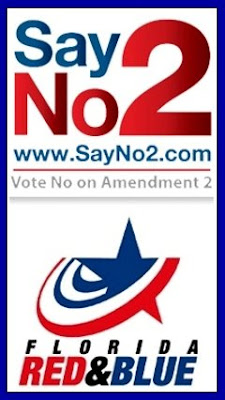 Click here to visit No2
Posted by planetransgender at 8:26 PM No comments:

According to a recent Dallas Voice article article the transgressed upon transgender woman who have been protesting discrimination may not get a public apology or an admission of guilt from David Moore, Co-Owner of the Dallas Gay bar "Crews Inn". Protest leader Celeste Williams says it has been ‘worth it’ to stand up to discrimination, but she’s not optimistic that she’ll get the apology she wants."

The general feeling by the protesters is that making people aware that Gay, Lesbians, Bisexuals and Transgender people are not going accept discrimination and will stand together to oppose it is a victory by it's self.

It is also agreed on that the fair and unbiased reporting of the Dallas Voice has contributed to the public understanding that transgender people are normal law abiding citizens.

This belief system is normal for Dallas Texas, but just being explored Gainsville Florida and recently confirmed in Maryland and the state of Colorado.
Posted by planetransgender at 3:28 PM 2 comments:

The Los Angeles Times explores a small portion of the political maneuvering that leaves Queer folk feeling at least a Republican will tell you to your face he does not like you, respect you and will vote against you. Who do you trust?
Found in the LA Times...

"In light of the illness of Sen. Edward M. Kennedy (D-Mass.), Democratic leaders in the Senate have indicated that they will not bring up a civil rights bill he has championed this year. The Employment Non-Discrimination Act....Touching as the concern for Kennedy may be, it is hardly the only motive for sidelining the act"
Posted by planetransgender at 3:10 PM No comments:

Email ThisBlogThis!Share to TwitterShare to FacebookShare to Pinterest
Labels: ENDA 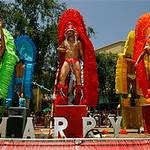 Jason Vincik is a writer and GLBT activist from Dallas Texas. His Blog "Anything But Straight" is so much more than just another inspired GLBT rights site. Jason is a native Texan who's focus on his home town, Dallas is with a gay eye but as he is quick to point out, no one is excluded.
I met Jason as he was conducting a interview about our protest at the Crews Inn.

What impressed me was Jason's love for our city and how he expresses it.

I thought of Jason during my walk this morning as the patroling officers waved and smiled in passing. This simple act of neighborly kindness so often repeated by our finest never fails to brighten my day and remind me "What a great place to be LGBT!"