Fort Worth District Lt. Gene Anderson has been notified that he will receive three days suspension without pay and six months probation and Captain Robert "Charlie" Cloud has received a written reprimand.

Fort Worth Police Officers Exempt from the law.

The Fort Worth Police officers instigated this illegal action while wearing uniforms misidentifying them as state police. According to the report, which is contrary to all other accounts, filed by Officer Gober they were sexually molested and assaulted while they initially enter the Rainbow Lounge.

This STINKS of cohersion, outright LIES and latent homosexuality exploding into extreme Violence. 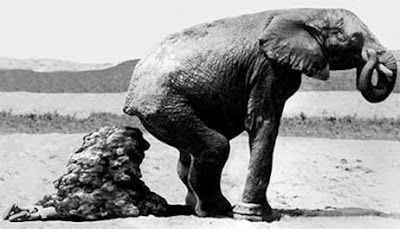 breaking the law. Now are they the (Fall Guys)?

No Fort Worth Police regulations were broken because there were none in place governing TABC joint actions according to Fort Worth Chief Halstead.

At this time planetransgender is not aware of any disciplinary actions taken by The Fort Worth Police how ever Chief Jeff Halstead has issued an apology and promised to institute new regulations by September that should curtail unapproved, unsupervised and arbitrary use of armed force and brutality against LGBT people in the future.

For that I am grateful. But Chief Halstead's police officers were at a minimum as fully involved as the TABC agents. Concrete action by the FT. Worth police? They hired another cop purportedly as a liaison.

Break my head=hire more cops. Where is the justice?

Posted by planetransgender at 5:14 PM

ROTFL wicked pic lol mog wat a load of poo, then again I agree with your take

shrink on the couch said...