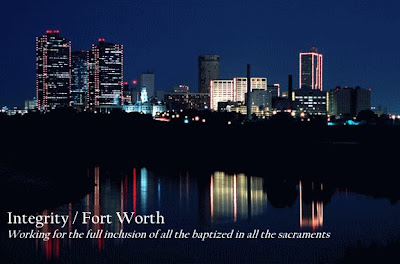 Cross posted from Integrity FT Worth

WASHINGTON (AP) — The Obama administration on Wednesday formally endorsed a U.N. declaration calling for the worldwide decriminalization of homosexuality, a measure that former President George W. Bush had refused to sign.

The move was the administration's latest in reversing Bush-era decisions that have been heavily criticized by human rights and other groups. The United States was the only western nation not to sign onto the declaration when it came up at the U.N. General Assembly in December.

"The United States supports the U.N.'s statement on human rights, sexual orientation and gender identity and is pleased to join the other 66 U.N. member states who have declared their support of the statement," said State Department spokesman Robert Wood.

Posted by planetransgender at 6:53 AM No comments: