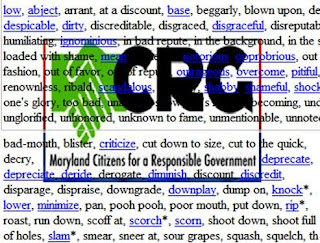 The discredited group which brought the charges, "Maryland Citizens for Responsible Government" (CRG) also produced the Not in My Shower campaign and was of the same ilk as those who perpetrated the ridiculous discredited Rio Sport and Health Club shower man in the shower hoax. 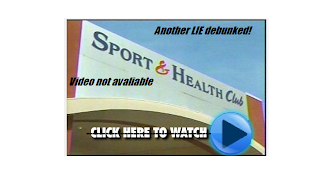 Those same type of people that produced the country club video produced this egregious video preying on the worst fears a mother could have. Who could forget the Gainesville pervert bathroom video? 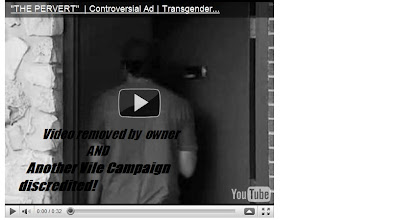 "CRG" had alleged Dana Beyer had used her position to intimidate opponents collecting petition signatures to overturn the county's transgender non discrimination law at a supermarket.

"The ethics commission ruled that there was no persuasive evidence that Beyer used her position for personal gain or to stop people from collecting the signatures, according to the 17-page finding issued Friday."

"The commission also found that those making the claims against Beyer showed "palpable and unapologetic disdain for transgendered individuals," which made the testimony not credible."

We will continue to Teach the facts debunking one lieing cowardly hate mongering transphobic extremist at a time.
Posted by planetransgender at 8:43 AM No comments: Links to this post