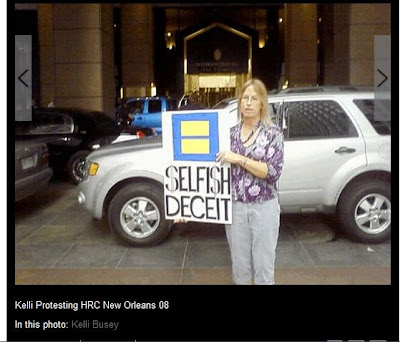 Barney Frank AKA the "men with penises in the women's shower" congressman has just announced that the 2011 version of ENDA is about to be "reintroduced" in Congress "at any time now". This means the current version has already been written and he is gathering co-sponsors now.

I sincerely hope the Congress of the United States does not try to pull the stunt that Equality Maryland is doing by backing a transgender "anti Discrimination" bill without public accommodations provisions.

I hope that Mr. Barney Frank and his political backer HRC have taken heed of the outrage in Maryland and across this country. We will know "anytime now".

Some comments reflect a ignorance or a wish to revise transgender history. Lets set something straight now. The 2010 ENDA failed because of public accommodations Despite assurances from NCTE Barney Frank says there will be Gender police.
Posted by planetransgender at 9:44 AM 6 comments: Links to this post