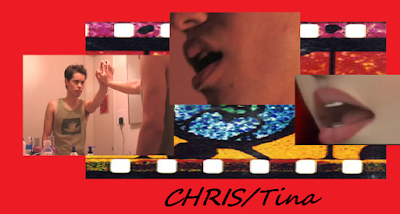 All that Makes or Brakes! 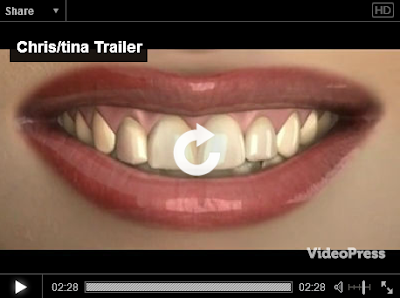 What is Chris/tina? A Idea. A dream. A KickStarter project about OUR world that needs OUR money to become OUR lives for others to know!

"A teenage twin living in a machismo, middle-class thinking, Catholic based Latin neighborhood with his college all-American athlete brother and his politically ambitious mother is caught between the expectations of that world and with who he really is inside...a woman."

Help make this real by contributing to this KickStarter project.
Posted by planetransgender at 12:42 PM No comments: Links to this post

Email ThisBlogThis!Share to TwitterShare to FacebookShare to Pinterest
Labels: Chris/Tina

RICK PERRY - YOU HAVEN'T HEARD THE LAST OF THIS

Source forward blitz: On August 6th, Governor Rick Perry will be holding a prayer event called The Response. Now...we don't care that a bunch of fundamentalists are getting together to pray for the country - that's the freedom that makes us unique. What we DO care about is the fact that he has teamed up with the American Family Association and a bunch of bigoted hateful people who are anti-gay and anti-every other religion.

In response to The Response, a protest will be staged - bet on it. Our guest on Monday will be Kelli Anne Busey, a journalist for Planetransgender and one of the organizers of this protest.

Jewish, Muslim, Buddhists, atheists, liberals, and LGBT people, the AFA says YOU are NOT invited to pray with Texas Governor Rick Perry!

This is a clip from an AFA email explicitly disinviting all non Christians from the religious and political process.

You can bet that Dennis, Nicole, and Kelli will have a lot to say about Governor Rick, those attending, and those excluded.

Listen on line at blogtalkradio.com/forwardblitz

Some say we are radicals, leftists, communists, socialists, and anti-American because we believe in social justice, taking care of those less-fortunate, universal or single-payer health-care and the protection of human rights. But, as the radical right imposes its agenda upon the people of this country, we know that what we stand for is not only right - but the only thing that will stop the demise of the United States of America.
Posted by planetransgender at 9:20 AM No comments: Links to this post