Fail. Caved. Gave up. All these terms come to mind when considering the Massachusetts Transgender Equal Rights law that does not protect transgender peoples right to be in public places. Why would I condemn a law many see as a step forward? Because on the ground, unemployed or in the workplace, this law means squat.

Perception is 99% of social Conscript. The haters won. Sure they aren't celebrating openly, we are still alive after all.

Point to consider. Im September of last year I was hired to work in a warehouse in a small Texas town. Its a huge state of the art electronics distributor, a place you might assume to have enlightened people employed. 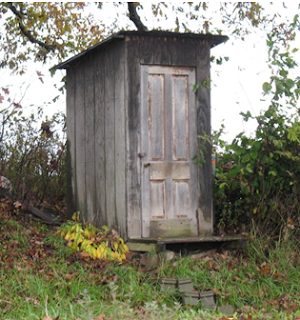 The second day I was there I learned of a rumor that I was seen using the men's room. The next thing I knew I was being questioned by HR as to whether hiring me had been a good idea. It's been a uphill battle since then with myself continually having to be on the defensive, essentially fighting for my life.

No high falutin lawyer came to my defense even if they could have. But there are Lawyers who defend the Transgender Equal Rights In Massachusetts: Likely Broader Than You Think.

I am not a lawyer but the reality for Massachusetts transgender people in Public Accommodations is this. The public now knows for some reason unlike any minority before you, you were judged unworthy, unequal and untrusted enough not to be thought of as fully human. Not to be granted the same dignity.

I'd rather die than live a life so judged.
Posted by planetransgender at 9:59 PM