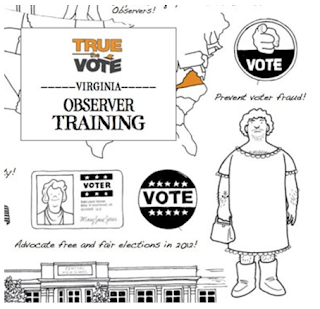 The image to the left was distributed as a teaching aid to "True The Vote" poll watchers thugs who were instructed to be on the look out something that doesn't seem right....... nudge, nudge them transsexuals ya know ha ha snort gimme another beer partecting OurMerica makes me thursty burrrp.

According to Mara Keilsing,  NCTE Executive Director “It is disgraceful that True the Vote would try to thug anyone into not voting. True the Vote’s true agenda is a shameful attempt to scare trans people away from participating in our democracy.” 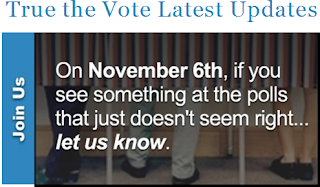 In case you are challenged, be prepared by bringing NCTE’s “Voting While Trans Checklist” with you when you vote. The Checklist includes a message from NCTE to poll workers clarifying possible questions they may have about your identification.


If a poll worker or poll watcher attempts to deny you a ballot, call the National Election Protection Hotline at 1-866-OUR-VOTE (866-687-8683) immediately.


Posted by planetransgender at 7:57 PM

Email ThisBlogThis!Share to TwitterShare to FacebookShare to Pinterest
Labels: Thugs, True the Vote