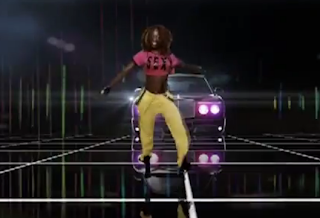 From TransGriot Titica-Trans Angolan Music Rising Star and she rocks. Yes, she's paid her dues. She's been beaten and stoned.

Hold onto your hats ladies and gents cauze she comes right at you and ROCKS.

Posted by planetransgender at 9:56 AM No comments: Links to this post

Wait your turn gay transgender people, and be thankful for whatever crumbs same sex marriage advocates brush off the equal rights table.

Essentially that's what I got from the Op Ed written by Transgender Law Center staff lawyer Matt Wood in the Advocate Op-ed: The Importance of Marriage Equality to Trans Community.

And I'm not the only transgender person to be outraged by this article, Matt Wood and the Law Center staff needs to read the comments by the transgender community found on the Advocate and Transgender Law Center's Facebook page.

Its really wrong that a representative of the transgender law center is making a case that we should be thankful for trickle down equality. But what's even more offensive is the assimilative aspect of the article. Yes Matt, most states do not recognize a marriage where one partner's gender is the same as the others natal gender, but that's the crux of the transgender equality battle! 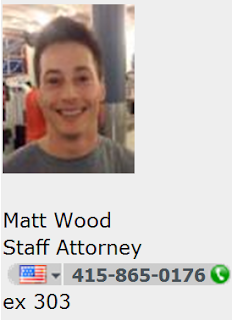 fact as a reason for transgender people to stand down.

Why has transgender law center become an apologist for the gay agenda? Money? Although Matt should be commended for his work he has never walked in our shoes, because he can't. He's a privileged white man. I'm not finding fault with him because of that, just saying.

Now, I fight for gay peoples rights because they are our allies. Allies, but they are not transgender. Their agenda is different, so we must as transgender people work for our own good and if the results of our focused efforts benefits gay people, all the better.

I will guarantee you put a mirror on that statement and that's how gay advocacy groups look at it.

Nothing more, nothing less.
Posted by planetransgender at 3:54 AM No comments: Links to this post