Hung In The Middle

"Kentucky in the 1960’s was a time and place where the word ‘transgender’ wasn’t known – ever discussed – and NEVER admitted."

This book is about taking our history out of the shadows and talking about it and who better to help that conversation than an icon of cis normality, one of the stars of the Waltons in of all places, Lexington Ky?

Visit her Facebook page and the Hung In The Middle website, read the first chapter  then if you are so inclined join with us on Kick Starter in funding her book, making it more accessable.

I think we are worth it.

Posted by planetransgender at 7:55 PM No comments: Links to this post

Email ThisBlogThis!Share to TwitterShare to FacebookShare to Pinterest
Labels: Hung in the middle 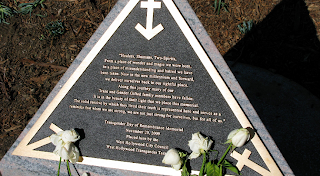 There is a man roaming Western avenue from Hollywood to south Los Angles thought to be on foot or bike attacking targets of opportunity.
Who is the easiest target? Gay cross-dressing transvestite prostitutes. Not quite worthy of empathy from even the larger transgender and transsexual community and in this day of gay.com assimilation by acceptability, the easiest ignored and forgotten by LGB people as well.

This man researches his targets carefully. These are not all random acts of violence.

Lets make our LGBTQI family a little less inviting to him. Note to LAPD: Gender expression is what defines trans people, not sexual orientation. Might need to know that while forming a M.O. on this man.

The Western bandit is currently associated with the murder of one transgender woman an attempted armed robbery of one other and undefined violence against another. At least two of those incidents were within a few miles of numerous gay bars including one drag bar, GLAAD and the LGBT LA Center


.
The person who was murdered was at the the below google map picture location. She was misgendered diminutivly by the LA Times in this 2011 Homicide Report as:

"Vickers, who identified himself as a transgender woman, was shot and killed on Lexington Avenue, near Gower Street, an area long known for street prostitution. The victim, known by the street name “Cassidy,” was standing in the street when he was shot shortly before 10 p.m."

Then in a half and hour an attempted robbery of a transgender woman 1.8 miles away at  Plumber Park on Santa Monica Blvd another area also known for prostitution. 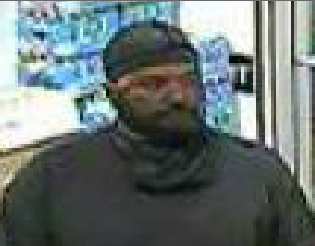