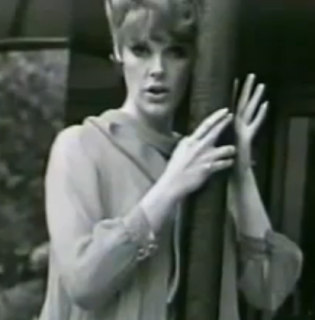 However interesting the ABC's piece is it doesn't delve into the real issues that define our community's experiences or do Aleshia Brevard justice. For the inside story of the first US trans screen star ever, check out Monika Kowalska's amazing blog, My Transgender Heroines.

Posted by planetransgender at 4:10 PM No comments: Links to this post

Al Jazeera America. How does That Effect LGBT People? 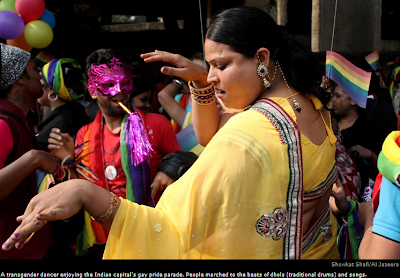 At first I was elated having used Al Jazeera often in posts. The network has proved itself to me for its unbiased worldly reporting. But then a twitter friend told me Al Jazeera is owned by the government of Qatar.

Qatar, a Muslim country living under Sharia law outlaws homosexuality. Transsexuality in the gulf state is problematic at best. As best as I can tell there seems to be a culture of don't ask if you can "pass" in Qatar . However if you are stopped by the police and they decide you don't pass all bets are off.

So does Al Jazeera report about LGBT issues as well as it does other news? Depends if you are viewing the Arabic channel which has no LGBT news or the English channel which has recently begun reporting LRBT stories.

Source: IGLHRC:Al Jazeera English regularly reports on gay issues. In recent months, its coverage included segments about the gruesome murders of close to 100 gay men by al Mahdi Shi'ite militias in Iraq in 2009, the killing of gay youths in a Tel Aviv club last summer, and India's court decision to decriminalize gay sex.

Al Jazeera America. How does That Affect LGBT People?

Posted by planetransgender at 6:46 AM No comments: Links to this post