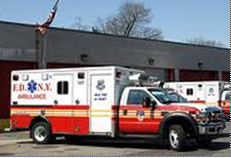 The allegations stem from a June 15, 2012, incident, when Smith’s mother, Jenette Cox called 911 after Smith – a transgender woman who was born a man – went into diabetic shock. When EMS responders arrived on the scene and found the victim to be transgender, they failed to render services, Cox alleges.

“This is somebody who needed urgent care and didn’t get it, and basically what stopped them were breasts on an originally male body,” said Ilya Novofastovsky, the Sheepshead Bay attorney representing Cox in the malpractice and discrimination case against the NYPD and the FDNY, which operates the EMS.

Brennan sent me this tweet yesterday as she began outing trans people   who were on the dating site "OK Cupid".

In Brennan's mind this was punishment for our telling the readers of the Time article she was attacking trans people on, who she really is. 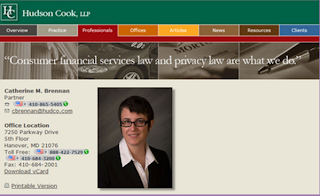 Cathy Brennan is an attorney believe it or not. But this isn't the first time she maliciously outed a trans person. Brennan had no qualms about outing a trans teen to his school high school.