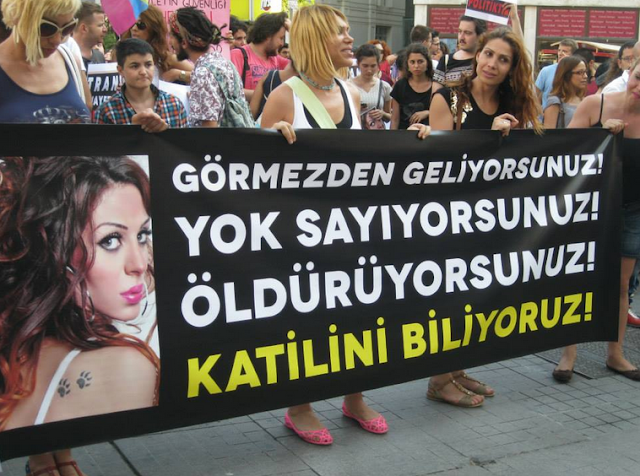 
Friday afternoon the citizens of Turkey took to the streets to protest the murder of yet another trans person, Dora. Up until lately transgender murders have gone unnoticed in Turkey as no knew or even cared. But this is changing to some degree as social sites like this one have become quicker to disseminate information as we did when we learned of Dora's murder.

However, it is becoming increasingly difficult to get news out of Turkey due to governmental oppression of the media. Just following the protest for Dora,  journalists gathered but were met by police in gas masks. I have very hard time translating Turkish but I believe that a suspect was arrested and has confessed to the murder of Dora Serdar Ozer. If you have further information please post it in the comments. 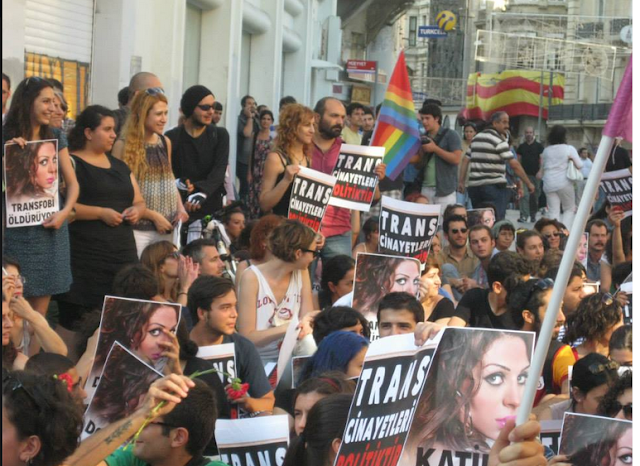 Yesterday we shared the news of Dora, a trans sex worker murdered in Turkey. Today, we learn about the murder of Jasmine, a sex worker in Sweden who was murdered by her husband. Her child had been taken away from her because of her line of work. we send all our thoughts and condolences to all of friends, lovers, comrades of sex workers victims of violence all over the world. Violence will not stop once we have basic human rights but this is a first step. Solidarity with all and every sex workers in the world. be strong and safe. 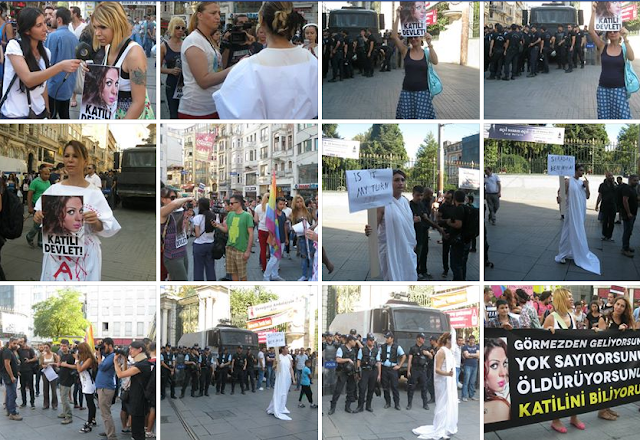 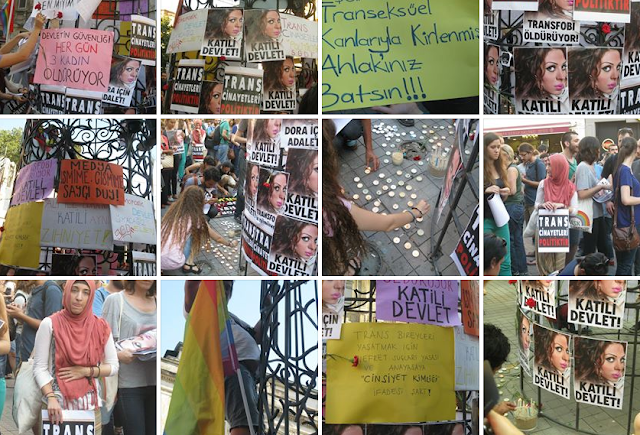 Posted by planetransgender at 6:07 PM No comments:

Is Singer Neko Case Transgender? Maybe Not But She Is The Man 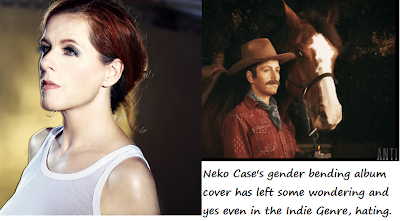 "I'm a man, that's what you raised me to be / I'm not your identity crisis, this was planned," she sings. "If I'm dipshit drunk on pink perfume* then I am the man in the fucking moon, because you didn't know what a man was until I showed you."hitfix.com

Neko Case indie country singer and song writer's hard driving lyrics from her new album would make one wonder. That and the hyper machismo cigarette smoking horse and the albums title which is easily relatable with the struggle of gender transition..

'The Worse Things Get, The Harder I Fight, The Harder I Fight, The More I Love You.'....I'm a man its what you raised me to be..it's not an identity crises.....
...in that when we begin struggling to release the facade we hid behind and obtain and display our true selves it seems as if things couldn't be worst, but as time goes on we find we love who we truly are more and more.

Posted by planetransgender at 2:02 PM No comments: