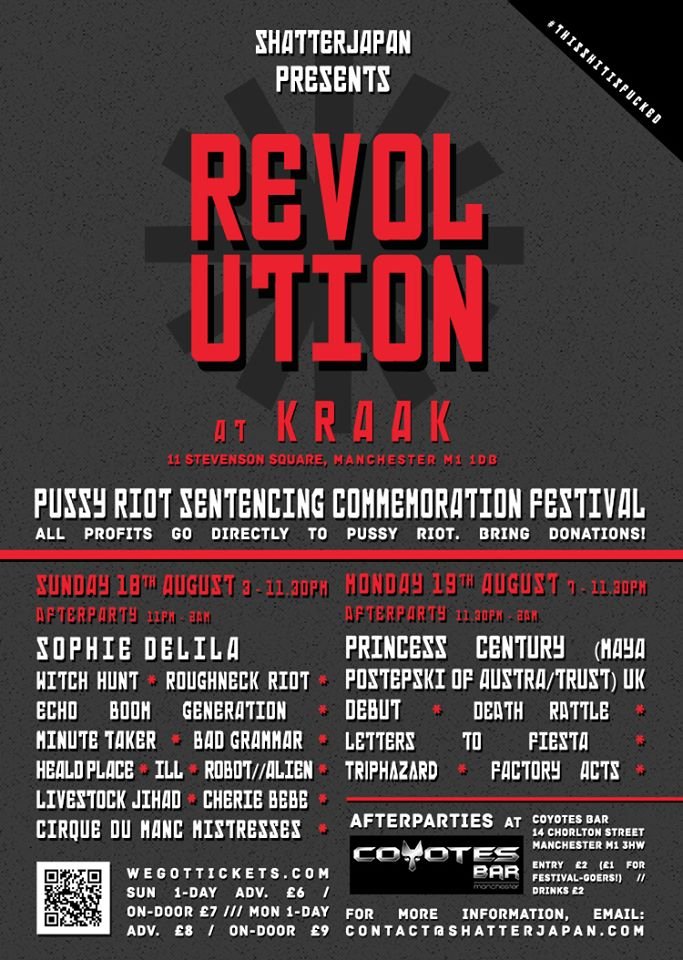 Posted by planetransgender at 8:40 PM No comments: Links to this post 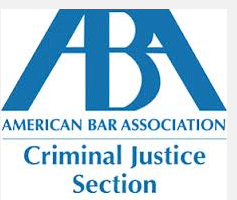 I thought the despised "transpanic" defense met its end with the brutal murder of Angie Zapata when it took the jury just hours in 2009 to convict Allen Andrade of the highest charges against him, first degree murder. Andrade unsuccessfully attempted to use the transpanic defense saying his actions were uncontrollable when he was surprised by Ms Zapata's transgender status after having sex with her as an excuse for acquittal or to mitigate his punishment.

Apparently lawyers have souls too.

Urges action to curtail use of the “gay panic” defense

RESOLVED, That the American Bar Association urges federal, state, local and territorial governments to take legislative action to curtail the availability and effectiveness of the “gay panic” and “trans panic” defenses, which seek to partially or completely excuse crimes such as murder and assault on the grounds that the victim’s sexual orientation or gender identity is to blame for the defendant’s violent reaction.  Such legislative action should include:
(a)    Requiring courts in any criminal trial or proceeding, upon the request of a party, to instruct the jury not to let bias, sympathy, prejudice, or public opinion influence its decision about the victims, witnesses, or defendants based upon sexual orientation or gender identity; and
(b)   Specifying that neither a non-violent sexual advance, nor the discovery of a person’s sex or gender identity, constitutes legally adequate provocation to mitigate the crime of murder to manslaughter, or to mitigate the severity of any non-capital crime.
Proposed Resolution and Report