Don't blow smoke up my ass 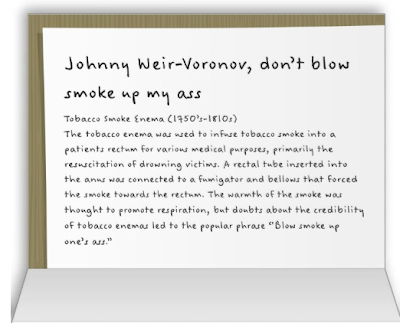 Nick Symmonds ran a great race yesterday at the Moscow summer games and yes he deserves accolades for his silver. He also played the games by Putin's rules wearing nothing visible indicating he is gay.
No speechifying condemning the brutal totalitarian theocracy that's crushing the life from the Russian LGBT community.
Symmonds post run blog post in runners world titled "My Medal Isn't Just for Me" published while he was on Russian soil makes no mention of the "Gay Propaganda" law.

Its a personal decision whether one should put themselves out there for there community and you made it when you announced you weren't willing to be arrested.

I respect that, but had you wore a LGBT pin would you have been arrested Nick? We will never know. What we do know is that you have set the bar incredibly low for the athletes at the winter Olympics like Johnny Weir-Voronov. You played by Putin's Rules.

Huge appreciation to @NickSymmonds for standing up for Russian LGBT community at the World Track & Field Championships this week in Moscow!
— Johnny Weir-Voronov (@JohnnyGWeir) August 14, 2013

Posted by planetransgender at 7:15 AM No comments: