The group that made millions gathering signatures to fight marriage equality is now taking donations for their next battle, against California school children.

The Transgender Law Center reports that transgender high school student Ashton Lee and his mother, Catherine Lee, filed a complaint this week with the California Attorney General’s Office asking for an investigation into an anti-LGBT group that has been operating illegally and claiming to be a tax-exempt organization to receive donations, when in fact its tax-exempt status was revoked by the Internal Revenue Service months ago.

The Capitol Resource Institute (CRI) had its tax-exempt status revoked in February by the IRS after failing to provide required financial information for three consecutive years. It is also listed on the California Attorney General site as delinquent in required filings. Despite this, the group has continued to say they are tax-exempt in order to solicit contributions to continue its work, including challenging California’s new School Success and Opportunity Act (Assembly Bill 1266), which ensures that transgender students have the same opportunities to be successful as their peers.

What motivates a paid signature gatherer? Hint, not fairness or equality.

All we care about is getting the signatures! Listen when I worked this deal in California I made five hundred dollars a day, I traveled ten states, OK, I got filthy stinking rich..its about making them say yes.


Posted by planetransgender at 8:17 PM No comments: Links to this post 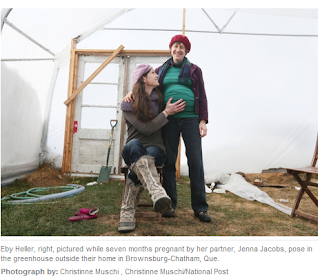 I'd like to offer a preview of this amazing story presented by Natalie Stechyson at the Calgary Herald in hopes you will read it in full.

Cisgender woman Eby Heller and Jenna Jacobs her transgender partner tried nine times to get pregnant with the sperm Jenna had banked before transition. The fifth try almost ended their quest at the hands of a heartless transphobic doctor who hurt Eby. 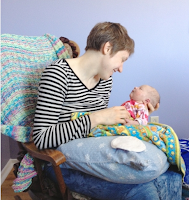 Posted by planetransgender at 6:40 AM No comments: Links to this post 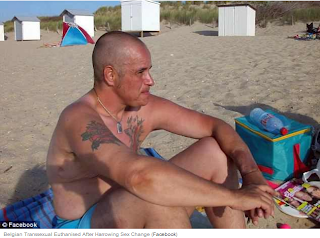 Nathan Verhels, a Belgian transgender man seeking 'a new birth' from transition ended his life because of "unbearable psychological suffering" this week.

Mr. Verhels  begun HRT in 2009 and later had a mastectomy and penal construction surgery told IBI Times  "My new breasts did not match my expectations and my new penis had symptoms of rejection. I do not want to be ... a monster."

"When I looked into the mirror after the first operation I was filled with self-loathing."

With the governments permission doctors ended his life with lethal injection earlier this week. According to the doctors present he passed peacefully.

Mr. Verhels tells of a tortured childhood and a heartless, cruel mother

"I was the girl that nobody wanted," he said. "While my brothers were celebrated, I got a storage room above the garage as a bedroom. 'If only you had been a boy', my mother complained. I was tolerated, nothing more."


After learning of his death via a letter his mother told the local newspaper:

"When I saw 'Nancy' for the first time, my dream was shattered. She was so ugly. I had a phantom birth. Her death does not bother me," the unnamed mother told Het Laatste Nieuws.


Posted by planetransgender at 5:17 AM No comments: Links to this post