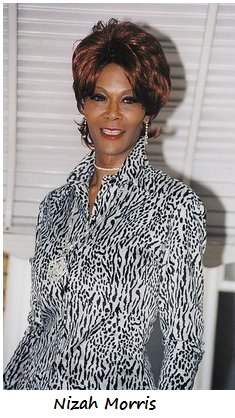 @kellibusey @phillylgbt to say we refused to help the investigation is a blatant lie we reviewed police work & allowed commission to review
— Seth Williams (@DASethWilliams) February 2, 2014

Here's what we know. The police report on her death was 'lost' and not was not recovered until eight years later in 2011.

Two police advisory commissions have been convened to investigate. Nether were allowed to disclose what they learned from the Philadelphia District attorney's records but the second reconstituted commission recognizing they had reached the end of their legal tether issued this statement:

As much as the Philly DA would love it there are many of us who will not stop demanding justice for Nizah Morris. There is a group of concerned citizens who meet frequently to strategize.

Advocates for Nizah Morris say they’ll contact city and state lawmakers for help in obtaining a state probe into the transwoman’s death.

Morris, 47, became a homicide victim in 2002, shortly after entering a police vehicle for a “courtesy ride.” The case remains unsolved, and advocates want Attorney General Kathleen G. Kane to step in. 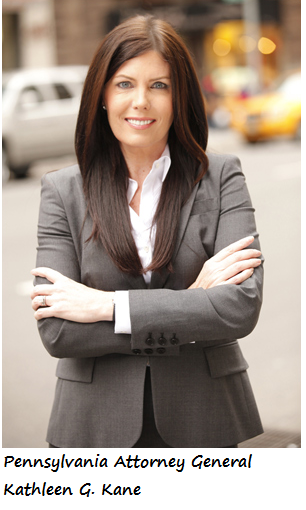 At this week’s meeting of the Justice for Nizah committee, members agreed that support from elected officials could help persuade Kane to intervene.

“With every delay, more community stakeholders are invested in securing justice for Nizah Morris,” Goodman told PGN. “The movement for a complete investigation will be made stronger by state legislators taking a stand for Nizah. The Pennsylvania Student Equality Coalition will work as swiftly as possible with our partners in the state government to advance her case.”

“I believe it would be very powerful if Philadelphia City Council supported an independent probe into the Nizah Morris case,” Davis told PGN. “While City Council made our city one of the most trans-friendly in the nation, it would all be in vain if they ignored the epidemic of violence against transwomen, especially transwomen of color.”

Ms. Davis told planetransgender in a statement "I believe that it is necessary that there be an independent probe. With great power comes great responsibility, and the police deserve scrutiny in this case. If the police and DA do not release full unredacted documents, it will be the position of the transgender community that there isn't much difference between cops and street criminals."

The next meeting of the J4N committee is scheduled for 6 p.m. May 19 at the William Way LGBT Community Center, 1315 Spruce St. The public is invited to attend.

Posted by planetransgender at 7:42 PM