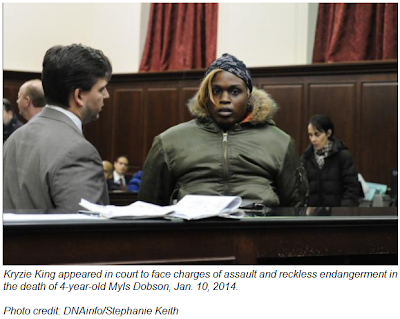 "She described watching Myls die right in front of her. He was slumped over in the bathtub," Assistant District Attorney Nicole Blumberg told the judge during King's arraignment in Manhattan Criminal Court on assault and reckless endangerment charges. "She watched until his body completely shut down." source DNA InfoNY 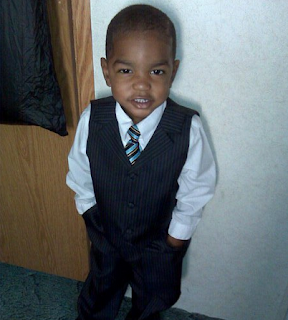 
Posted by planetransgender at 6:56 PM No comments: 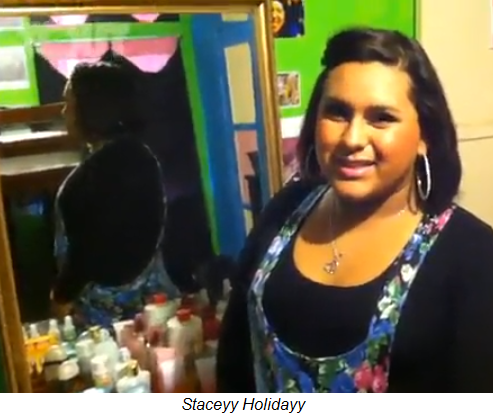 El Rancho high school student Staceyy Holidayy was suspended Wednesday after school officials determined that her top violated the schools dress code . The code which does not specify gender, states that "Tank tops, spaghetti straps, halter tops and low cut tops may not be worn. Bare midriffs may not be exposed."

Ms. Holidayy wore this top in hopes of exposing the schools non compliance with AB 1266 which remains in effect until such a time that the petition effort shows they have not duplicated a certain percentage of signatures. Until then the school is obliged to abide by the law which they contend they have.

Staceyy Holidayy says they are not, having left her no option but to use the teachers bathroom and the Nurses office to change for PE. 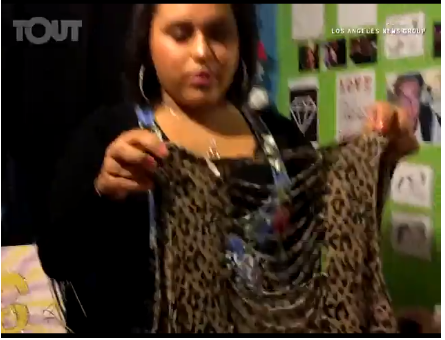 El Rancho Unified School District Superintendent Martin Galindo said although she was given a choice school officials decided it would be 'safer' for her to change for P.E. class in the nurse’s office and use the office’s restroom.

Galindo said she agreed to the arrangement, while Holidayy says she had no choice but to do so. “It made me feel bad and different using the nurse’s office,” she told The Whittier Daily News

Ballot Pedia update on the referendum effort: On January 8, it was announced by election officials that a random sample of the signatures indicated that if all the signatures were reviewed, 482,550 of them would be valid. That would be 95.6% of the required 504,760 and it would indicate an overall validity rate of 77.92%. This would be insufficient for the measure to qualify for the ballot. However, it is close enough to the required threshold that a process of individually checking each signature has been triggered. This process must be finished by election officials no later than February 24, 2014.


Posted by planetransgender at 7:10 AM No comments: