Via OnTopMag Robertson told the woman to have her child consult a doctor.

“He should have some tests and things done, just to help him,” Robertson said. “Because this is a pretty permanent deal, they cut off your male member and you can't get it back, and they give you hormones and so forth.”
“I don't think if somebody is a true transgender, we should condemn them. I mean, that's just the way it is.”
“The guy's 30 years old. I mean, he's an adult. So, what can you do except love him. Alright,” Robertson added.

Thank you Pat. You've come a long ways. Next time, hopefully you'll address a transgender male to female person with female pronouns. I know all this is trying but I have faith.
Posted by planetransgender at 10:07 PM No comments: Links to this post 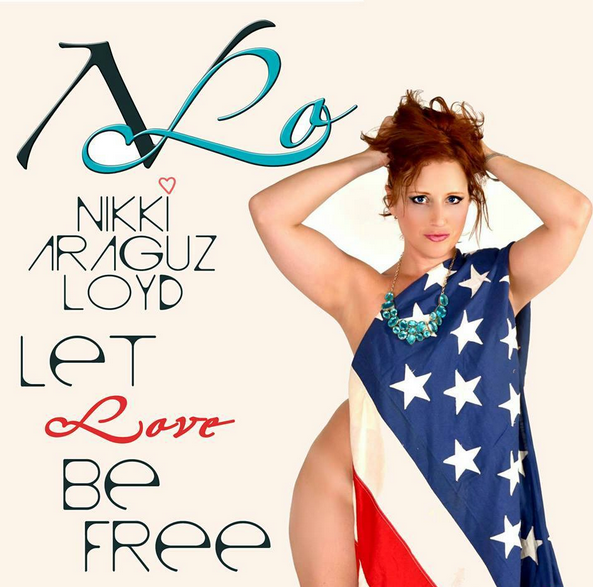 
"After volunteer firefighter Thomas Trevino Araguz III died in the line of duty, his mother, Simona Longoria, filed this suit to declare his marriage to Nikki Araguz void as a matter of law on the grounds that it constituted a same sex marriage.  (“A marriage between persons of the same sex or a civil union is contrary to the public policy of this state and is void in this state.”)."

"Subsequently, Thomas’s ex-wife, Heather Delgado, intervened as next friend on behalf of their two minor children also contending that Thomas’s marriage to Nikki was void as a matter of law because it constituted a same sex marriage."

"For the reasons set forth below, we conclude that the trial court erred in granting the summary judgment because there is a genuine issue of material fact regarding Nikki’s sex and whether the marriage was a same sex marriage."

"Accordingly, we reverse the trial court’s judgment and remand for further proceedings consistent with this opinion."


So Nikki has won the right to fight another day for the rights of trans people in my state of Texas. We are all pulling for you Nikki. There is a lot riding on the outcome of this case. If the lower courts ruling had stood, it would have set a legal precedent making the gender marker on my drivers licence virtually useless. 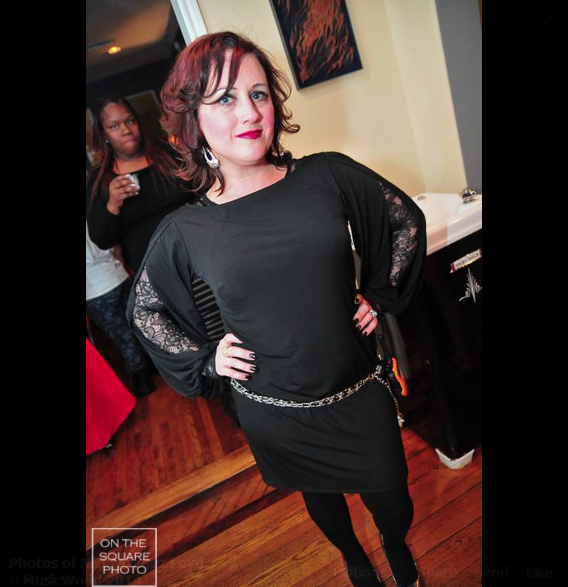 But of course there's the nitty gritty.

After their marriage Nikki and Thomas co habituated for a couple of months before Nikki had SRS. So, during there honey moon and the first couple months of passion Nikki still had male genitalia. Not something newlyweds could easily ignore. Then just a couple of months before Thomas, a firefighter died in the line of duty he filled a statement in a child custody dispute saying he did not know of Nikki's transgender history.

At stake is a sizable insurance payout in conjunction with Thomas's death, their children and of course the rights of every transgender person living in our state of Texas.
Posted by planetransgender at 8:42 AM 1 comment: Links to this post