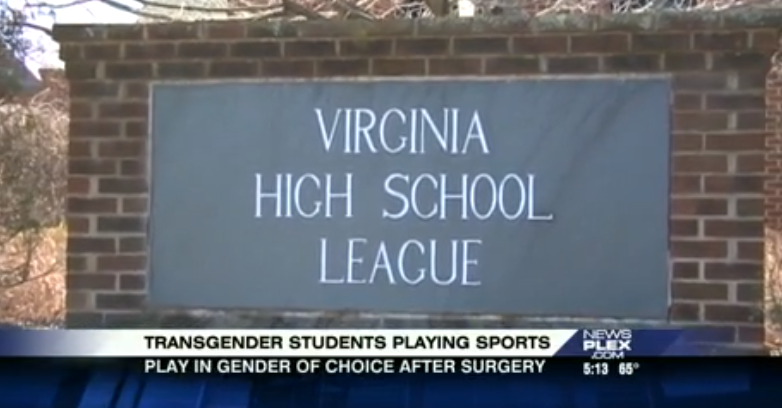 Giving the Commonwealth's high school league the benefit of the doubt its possible they thought they acted in a way that encouraged gender diversity in sports with the adoption of the state's first transgender high school athletic policy...or it could have been a preemptive strike to ensure that not one transgender student will ever play sports in Virginia.

Ether way the new policy which was passed 27-0, requires the exclusion of all teenage transgender athletes except the ones who have undergone sexual reassignment surgery and are undergoing hormone-replacement therapy (HRT).

The policy which requires surgical modifications of adolescents makes no distinction between male to female (MTF) and female to male (FTM) athletes.

The following is the draft that was presented to the Virginia High School executive committee Wednesday according to ABC 13 WEVC. It is unknown if there were any changes.

A. A student‐athlete will compete in the gender of their birth certificate unless they have undergone sex reassignment.

C. A student‐athlete seeking to participate as a result of sex reassignment must access the VHSL eligibility appeals process.
Note: VHSL honors and respects all individuals based on gender, race, sexual orientation and creed while striving to provide safe and equitable competition.

The touchstone for transgender inclusion in high school athletics is AB 1266.
"(f) A pupil shall be permitted to participate in sex-segregated school programs and activities, including athletic teams and competitions, and use facilities consistent with his or her gender identity, irrespective of the gender listed on the pupil’s records."

WPATH treatment of adolescents displaying gender dysphoria (pg. 178) "Irreversible Interventions:Genital surgery should not be carried out until(i) patients reach the legal age of majority to
give consent for medical procedures in a given country and (ii) patients have lived continuously for at least 12 months in the gender role that is congruent with their gender identity. The age threshold should be seen as a minimum criterion and not an indication in and of itself for active intervention."

Posted by planetransgender at 9:34 PM No comments: Links to this post 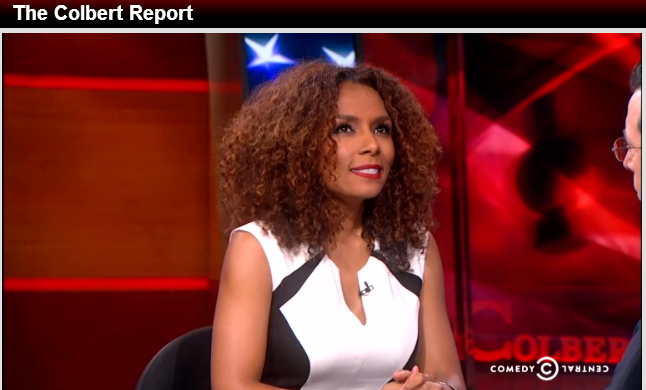 What could be better than a spot on the Colbert Report.

Colbert: Are things getting better for the transgender community?
Janet: Yes me sitting here with you as your first openly transgender guest, I'm assuming.

But wait! Update! Piers Morgan got all bent out of shape after watching the Colbert report. See his latest tweet after the video.

Yep, @janetmock is STILL whining, and has a new enabler in @StephenAtHome > http://t.co/9ZVq52VZPF …

Sheesh Pie Morgan.
Posted by planetransgender at 7:49 AM No comments: Links to this post