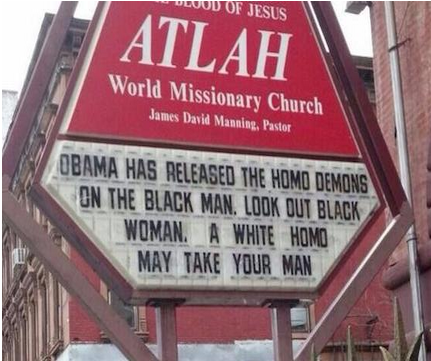 Dr James David Manning, a NYC preacher has finally figured out what President Obama and the LGBT agenda is really after. He figured us out, kinda.

It's an Obama-nation. Yes, we really are the Obama Nation pastor, great job. But the stealing part? That's just you trying to hide from from some really harsh truths.

But it pisses me off that transgender people weren't mentioned specifically by pastor Manning. I mean all that we have done to push the gay agenda in front of our needs and he doesn't think we aren't stealing black men as much as those white gay men are? That's gratitude for ya. 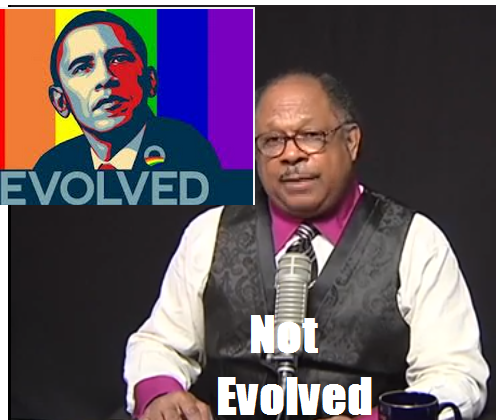 Posted by planetransgender at 8:33 PM No comments: Links to this post 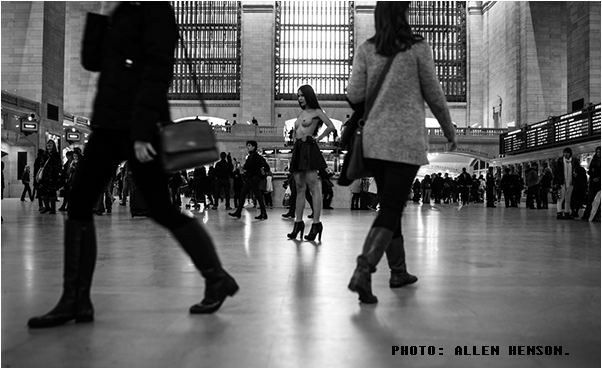 Standing like a statue in the middle of Grand Central Station this topless transgender woman is making a statement for equality.

Sarina Thai braved the stares and comments long enough for these pictures to be taken. In the process, a cis woman went to the police hysterically complaining about a 'naked woman."

Many were surprised to see photographer Allen Henson's return to a public place for a shoot like this since he is being sued for a million dollars after photographing a bare-breasted woman on the empire state building earlier in the year. It is legal for a woman to go topless in New York but it's a subjective law, defined by an officer's perception of lewd behavior.

I wondered what makes a person bare themselves in such a way, so I contacted model Sarina Thai who graciously answered my questions. Sarina, thank you for this is opportunity to interview you. 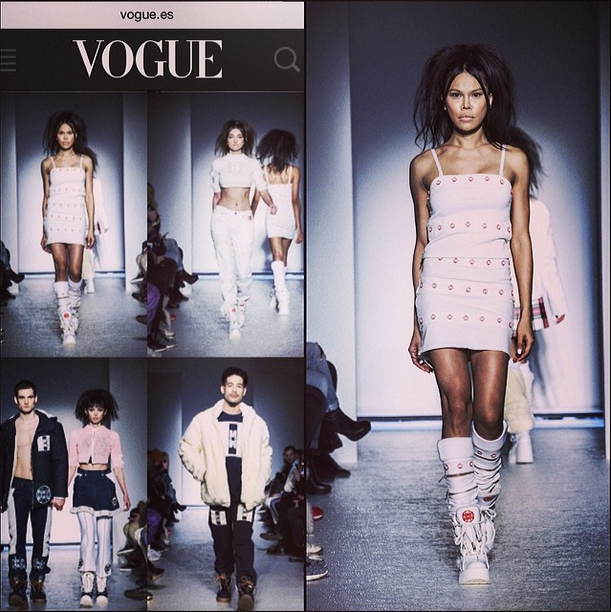 I would like to open up by asking about you, the person inside the model. You are originally from Bangkok? Please tell us about growing up there.


"Yes , I grow up in Bangkok since I was 8 years old. I was born in the city called Phrae in North of Thailand. In Bangkok I was in a private all-boy boarding school for 10 years. Even though I have a lot of male friends I was not desired to be male. I wanted to be female when I was young."

Sarina, you are a gorgeous woman who has traveled the world doing amazing work. Please tell us about your favorite project.

My favorite project is NYFW Fall/Winter 2014 I had a chance to collaborate with up and coming designers and artists. It was a great time great experiences.

I am a huge fan of the feminist group "Femen." Their topless advocacy has made an indelible statement as yours has too.

Your shoot at the Grand Central station is amazing and courageous. What inspired you to go topless. Is there a statement you would like to make about that shoot?


"I am standing up for a demographic that has been marginalized. Given that I am publicly promoting LGBT equality, especially Transgender." 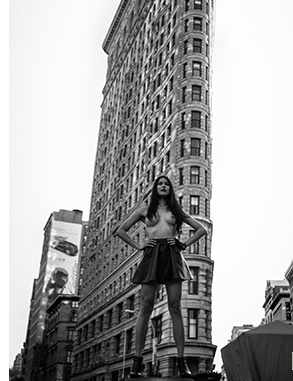 Putting a explanation point on her reasons for showing her magnificent curves alfresco to New Yorkers Sarina said:

Gunn, a gay man doesn't embrace gender diversity in the way most trans and enlightened cisgender people do, instead he embraces the gender binary on the runway. Although Sarina has the body any cis woman would envy its not those curves that make her the model she is. Its what's inside, what motivates, what inspires. Transgender people are so lucky to have this courageous beautiful woman to model and advocate on our behalf. 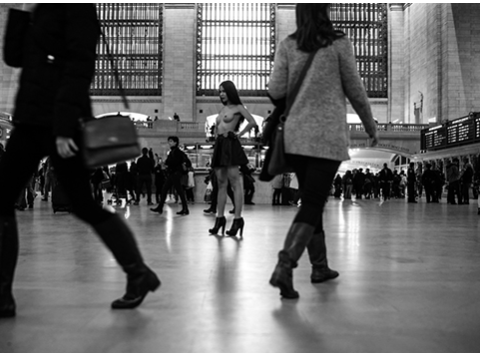 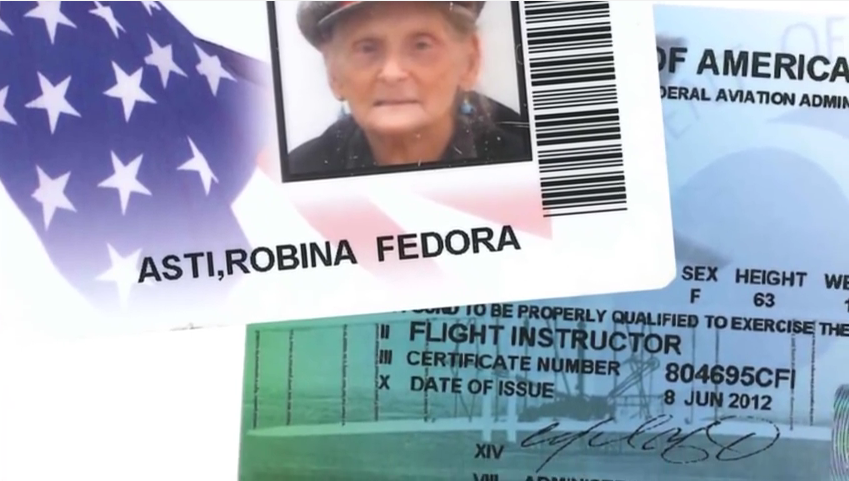 Robina Asti, married her life-long sweetheart Norwood Patton in In a 2004 ceremony at an airplane hangar in Orange County, NY. Robina had previously changed her legal documents to indicate she was female so her marriage was recognized by the state.

However, when Robina filed for Social security survivor benefits after the passing of her husband, her request was denied. The SSA claimed that she was “legally male” at the time of their marriage despite all the legal documents to the contrary.

The SSA without saying as much as a word deposited Robina's first payment into her bank account February 14th after Lambda legal filled a lawsuit on her behalf.

When I saw that the money was in my account, I was so happy. I felt like it was my husband Norwood’s Valentine’s Day gift to me. I’m glad that Social Security finally came to its senses. I hope this means that other people won’t have to experience this.

The issue of survivor benefits remains murky for transgender spouses according to Lambda Legal. "The SSA has an unfortunate policy of referring all claims for spousal benefits to its regional counsel offices for review. This policy often results in unnecessary delays and errors as the counsel’s office evaluates the validity of the marriage." 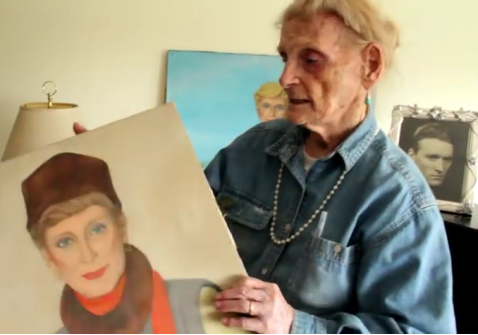 Posted by planetransgender at 9:02 AM No comments: Links to this post