Transgender woman shot in the back in Rondonópolis, Brazil 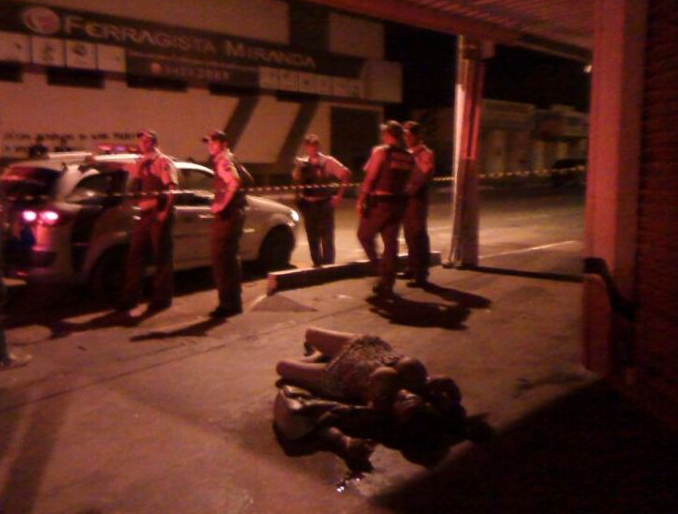 Srini Ribeiro Oliveira Brito, 42, known as Valkyrie, was shot in the back, in the early hours of Sunday (20), near Praça dos Paths, in the Centre of Rondonópolis. According to the military police (PM), the victim had an open arrest warrant for shoplifting.

Yet as the PM, a witness said that the crime took place by back from 1:30. Minutes before, Perry was talking with a man of about 45 years, between the intersection of Avenida Amazonas with the Rua Dom Pedro II, where the body was found.

The case will be investigated her Civil Judicial Police. [Bing Translate] Source primeirahora.com


Posted by planetransgender at 8:01 PM No comments: