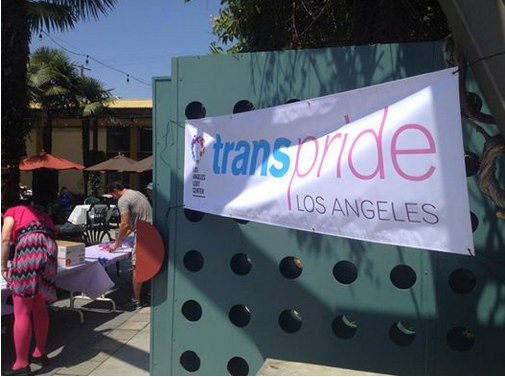 We at Trans Pride L.A. regret the situation that abruptly ended yesterday's event, shortly before it was scheduled to conclude.

The Los Angeles Police Department notified us that an anonymous person called in a bomb threat, identifying the Renberg Theatre as the target. It was our second bomb threat of the day, the first of which just referenced Trans Pride. After the first threat, police and security immediately conducted a sweep of The Village and found no reason for concern. The second threat came later in the evening, at a time when close to 200 people were in the theatre enjoying the Los Angeles Transgender Film Festival’s short film program. Out of an abundance of caution and with input from the LAPD, we made the decision to evacuate the theatre. Fortunately, a subsequent security sweep determined there was no explosive device." 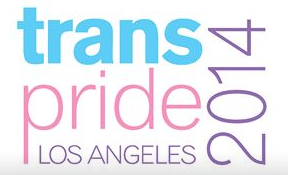 Our apologies to the filmmakers and everyone else inconvenienced by someone’s hateful and disruptive actions. We truly regret that this put a damper on an otherwise glorious day of joy and celebration. It saddens us greatly that the day had to end on a negative note.

Our sincere thanks to all who participated in Trans Pride L.A. 2014 and again we apologize for any inconvenience.

With love and PRIDE,
The Trans Pride L.A. Organizing Team

So what is that scares people so much about this event? Music and art? Must be that we have passed the Tipping Point. No amount of explosive devises imaginary or real or hate shrouded in religion can stop us now.


Posted by planetransgender at 8:01 AM No comments: