Groundhog day for GENDA as the NY Senate FAILS again 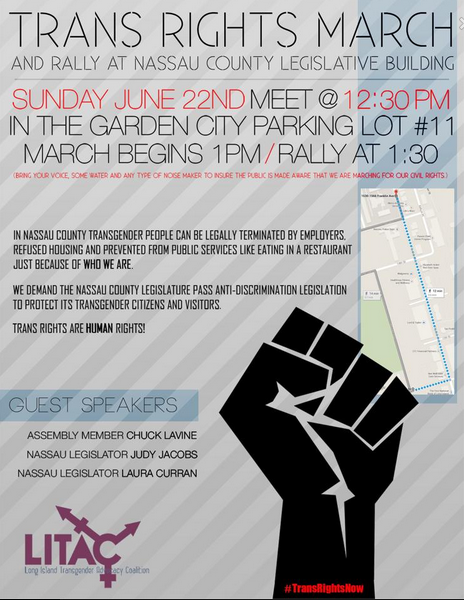 The NY Senate has refused to vote on GENDA in what has become an annual denial of transgender rights as dependable as Bill Murry's Groundhog day. The Senate's failure didn't even cause a ripple, googling GENDA only brought one current article. The New York State Assembly has passed GENDA seven times, so like Bill Murry NY is really close on this one, for the seventh time.

More often than not, equality is advanced at the city and county level first. Local politicians are more in tune with business successes as they integrate their companies with superlative LGBT employees. They are thus influenced to change their city's ordinances to include protections for transgender people in hopes of attracting our diverse community.

Such is the case in Nassau NY. Sunday June 22nd The Long Island Transgender Advocacy Coalition (LITAC) will be hosting a march a rally. There will be a number of local legislators on hand.

You can find about it on their Facebook event page.


Posted by planetransgender at 6:17 PM No comments: Links to this post 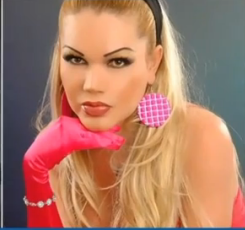 Alejandra Aguilera-Ortega. pictured, is on the run after injecting silicone into the buttocks of transgender woman Amelia Lopez Zaguilan on April 30, 2013.

Last December, a warrant was issued for Aguilara-Ortega's arrest on charges of murder and practicing medicine without a medical certificate.

Posted by planetransgender at 6:22 AM No comments: Links to this post