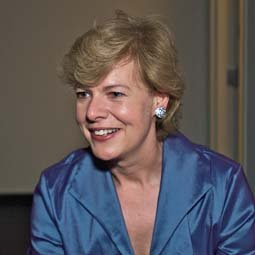 Congress Woman Tammy Baldwin D(WI) the only out lesbian in Congress is a co-chair for the newly formed LGBT caucus, her co-chair being Barney Frank. In political context a number of important distinctions should be noted.
I may be grasping for hope, but I would like to note Tammy's name was listed before Frank's. I am sure this distinction did not elude Franks attention. Whether this was done as an indication of leadership or to lend creditability and maintain LGB ENDA status quo is to be seen.
The second development is a statement Baldwin made in the Bay Area Reporter on May 31

Asked if she was at odds with Frank regarding the ENDA brouhaha, Baldwin was diplomatic.

"All the Democratic leadership supports" an inclusive ENDA, she said, but there were "strong strategic and tactical differences" during the fight last fall.

Is Tammy distancing herself from Barney Frank's transgender bashing politics? I can only hope.