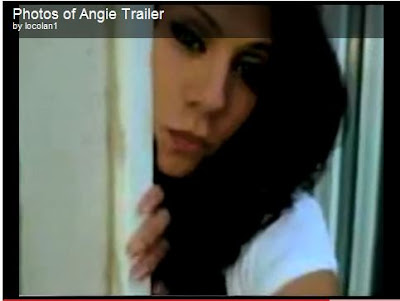 Angies life forever changes how we view being transgender and her death redefines the punishment for hate crimes.


Trailer description:
"This haunting yet hopeful documentary tells the story of Angie Zapata, a transgender teen who was murdered in rural Greeley, Colorado in 2008. The film moves between the trial of her killer, Angie's brief life and self-discovery told through family and friends, and the fruition of national hate crime legislation with Angie's case very much in the foreground as it was the first time that a transgender murderer was successfully prosecuted under hate crime laws."

"Told in five movements, one per day of the trial of Angie's killer, the film features a classical score by Mackenzie Gault of the national touring band The Flobots and additional music by L.A.-based band Ozomatli. The film reveals Angie's simple life in the context of a complicated struggle juxtaposed with her violent death at the hands of a man whose true nature is finally revealed."