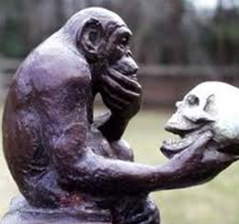 Exert from the Open Letter "To the DSM-5 Task Force and the American Psychiatric Association:

"As you are aware, the DSM is a central component of the research, education, and practice of most licensed psychologists in the United States. Psychologists are not only consumers and utilizers of the manual, but we are also producers of seminal research on DSM-defined disorder categories and their empirical correlates. Practicing psychologists in both private and public service utilize the DSM to conceptualize, communicate, and support their clinical work."

In other words, psychologists research, write the DSM and earn their living by it.

The letter continues For these reasons, we believe that the development and revision of DSM diagnoses should include the contribution of psychologists, not only as select individuals on a committee, but as a professional community.

The world wide organization STP2012 believes strongly that the pathologization of transgender people has degraded our lives. Most believe that we have made great strides in the past five years gaining our voice and social equality. Most transgender people be live they transitioned in spite of the DSM which has rendered itself inconsequential only enabling a gate keeper mentality of the few therapists who treated us and providing our opponents cornerstone proof that we are unworthy of equality since after all, we are according to the DSM mentally ill.

For this reason we will be outside the Texas November Texas Psychiatric Convention asking those in attendance to add their names to the their comrades Open Letter to the DSM-5 and call on the DSM task force to heed the European Parliament call on World Health Organizations to stop considering transgender people as mentally ill.
Posted by planetransgender at 11:20 AM 2 comments: 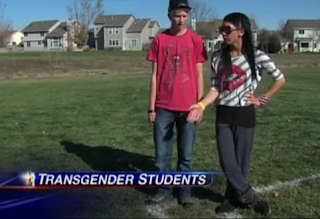 FORT COLLINS - Two Fort Collins High School students say they don't feel welcome on campus because they say they're not allowed to use the restrooms they want. Both identify themselves as transgender.

Sixteen-year-old Dionne Malikowski was born male, but she now identifies as transgender. Her friend Kurt Peters, also 16, was born female and says he is transgender as well." Source 9News.com 9 News.com

"This is who we are we're just like everyone else, normal teenagers."

School officials said there wasn't any official policy regarding transgender students using public faculties. So let me help you out on that. Source: transgenderlaw.org/ndlaws/ColoradoFAQ 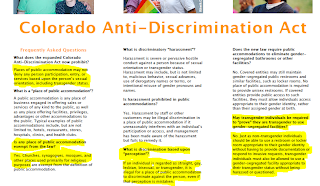 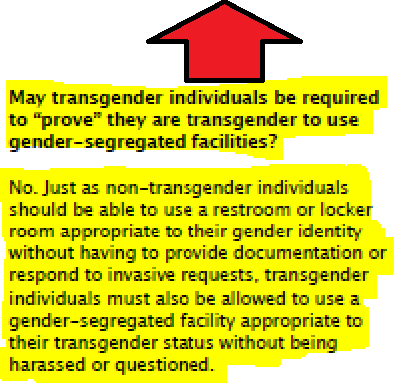 Posted by planetransgender at 6:13 AM No comments: