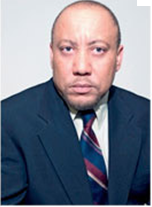 In a first for the Senate a Black Transgender Man, Kylar Broaduswill speak on ENDA'a behalf.

For the millionth time a white man will do his best to use religion as a cover for his bigotry and will testify against ENDA saying it would would infringe on his religious freedom. Craig Parshal of the National Religious Broadcasters a leading Dominionist and will try to keep black transgender people and all trans people for that matter in irons. 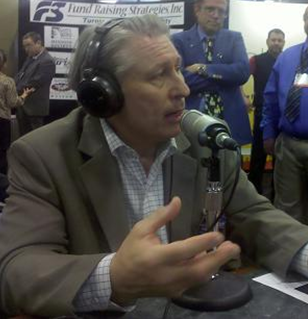 But the sad reality is no actual movement of the bill can be expected. At best it might be marked up and potentially face a committee vote. But there it will die. So why bother? Perhaps this will keep the political pilot light lite under the ENDA pot. Perhaps, but to me its a poignant reminder of how the Democrats failed us when they had a majority in both houses.

They used every excuse in the book to defer moving on ENDA but the unsaid truth is they fear us, just like the Dominionist do.