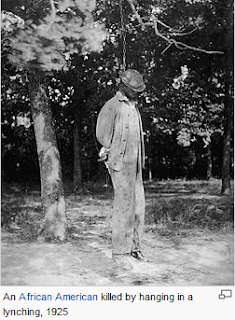 We have made some notable progress so far this year with the exception of Cece McDonald's imprisonment, and the overwhelming percentage of murdered sisters who are trans woman of color. Our Agenda is non exclusionary and simple. All we ask for is full equality and integration into politics, religions and society. We seek nothing more, nothing less as we live our lives loud and proud.

Equality wins. Hate loses. Lately there have been people who's agendas are diametrically opposed to ours and consequently have been at the losing end of the struggle. They all have ia few things in common. They are playing the victim card and making outrageous allegations and associations.

Some Miss Universe Canada supporters said transgender contestant had a 'unfair advantage'. Personally, I thought her unfair advantage was the sun which never set on her, but then that's just my opinion.

And recently Miss Pennsylvania who quit her title saying the contest was rigged but in fact it was her abhorrence of transgender people that made her abdicate her title.

Then there's the outcast "RadFems" who claim they are advocating for all of womankind. Make that 'woman born woman" excluding all who they consider not "Naturally Born Woman".. Sound familiar? It should because that is the cornerstone of transphobes world wide. The phraseology differs as does the venues it is delivered but it is all transphobia just the same.

No it's not a lynch mob that's facing up to transphobia, its a few lone voices, bloggers and activists in the wilderness who are being heard, respected and amplified by the rest of the world.

What may seem to be a transgender lynch mob to RadFems is in reality, just everyone else in the world. I would strongly suggest RadFems consider the analogies they present before they make them public.

Posted by planetransgender at 10:16 AM No comments: Links to this post