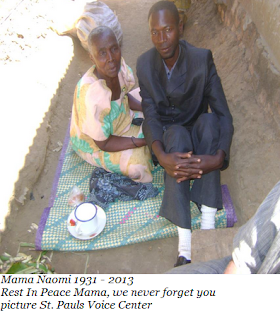 Gay Star News reported 19th of October that Mleuben Maccarthy leader of St Pauls Voice had been arrested and beaten by police after trying to pick up money sent to him by his partner to pay for his mothers funeral.

Maccarthy's mother known as "Mama Naomi" was very supportive of her gay son and was loved by the Ugandan LGBT community.

Maccarthy has just posted  he is returning to the police station to be interviewed about the beatings. 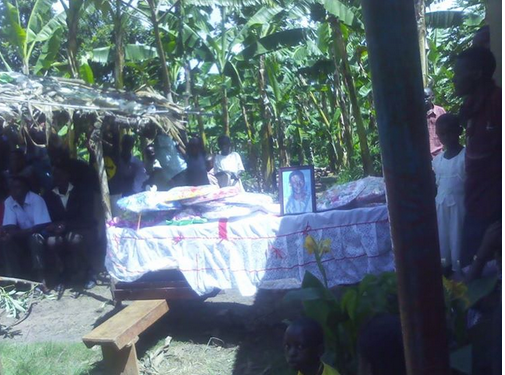 Posted by planetransgender at 9:00 AM No comments: Links to this post 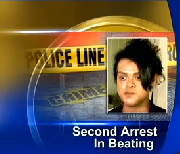 The second of four 'men' were arrested yesterday for the savage unprovoked attack on Hollywood transgender woman Vivian Diego. The five were video taped knocking her to the ground from behind then kicking and stomping on her unconscious (for all they knew dead) body. They were then filmed celebrating the attack with one of the slime actually kissing his arm as if his participation required any strength.

Ms. Diego suffered a broken jaw, a shattered cheekbone and two cracked ribs. Her jaw was wired shut, and she was hospitalized for seven days.

The police have not released the name of the second 'man' arrested telling CBS LA said more details will be released today.

Nicol Shakhnazaryan, 21, was arrested on felony battery charges June 20th by Hollywood Division detectives around 8 p.m. Thursday in the San Fernando Valley. Details surrounding his arrest were not released. Shakhnazaryan is being held on $50,000 bond.

A $25,000 dollar reward is offered for information leading to the arrest of other two 'men'. The FBI is aiding the LAPD in the search for the outstanding two suspects

Posted by planetransgender at 8:17 AM No comments: Links to this post