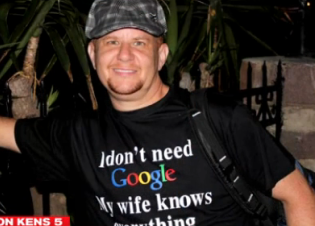 Hileman left his job as a consultant of AT&T in September. He says he had no other choice because two coworkers threatened him by posting a note on his chair after they discovered his secret gender identity (sic).

"Frankly it was a no smoking sign that said 'no fag'," said Justin Nichols, Hileman's lawyer. "And it was interpreted by my client as a direct threat," he added.

Now Hileman is making San Antonio history. His case is billed by his attorney as the first complaint filed under the non-discrimination ordinance.
Read more at Kens5


Posted by planetransgender at 10:16 PM No comments: Links to this post 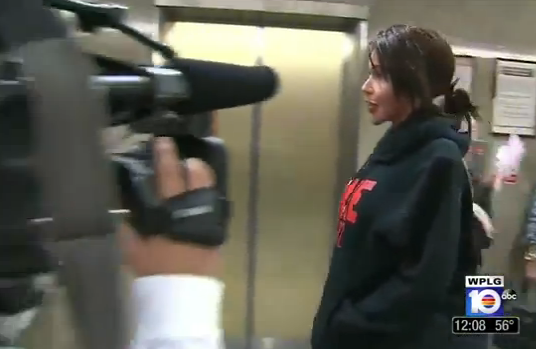 Transgender woman Oneal Ron Morris turned herself in to serve a 365 day sentence for injecting peoples rear ends with a toxic mixture.

Morris escaped a possible 15 year sentence because police were unable to verify the contents of the injections due to the delays in reporting the crimes by the victims.

Morris will serve this sentence which may only be 6 months with time served but she still has to stand trial for manslaughter for injecting a person in Broward county.

More at Local 10.com link trigger warning. For those of you who want a plump butt, look at this person. Would you risk death to disfigure yourself as this person has?

Posted by planetransgender at 9:31 AM No comments: Links to this post