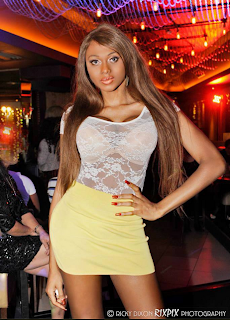 The Act reads in part:

“A person or group of persons who administers, witnesses, abets or aids the solemnization of a same sex marriage or civil union of supports the registration, operation and sustenance of gay clubs, societies, organizations, processions or meetings in Nigeria commits an offence and is liable on conviction to a term of 10 years imprisonment.