Chaz Bono cleaned up nicely for his part in the new suspense thriller "Dirty". 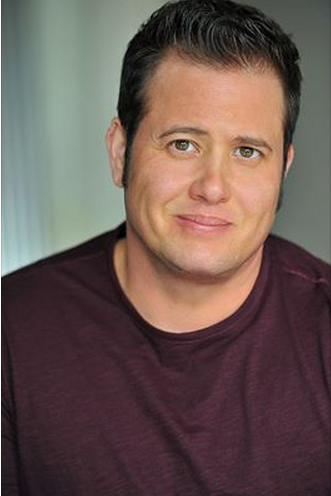 From the "Dirty" facebook page..
In this modern day thriller two very dirty cops find themselves relieved of over two million dollars in stolen drugs and money, forcing them into a bizarre and mysterious investigation to recover it.

Description
Narcotics detectives Berg and Jackson are two of the dirtiest cops around and they spend most of their free time robbing the drug dealers they are paid to lock up. As a matter of fact business has been so good over the past few years these civil servants have accumulated quite the nestegg of stolen drugs and money. All seems to be going according to plan for these two partners until a strange case call leads them to discover their two and a half million dollars worth of stockpiled Dirty money has vanished into thin air.

Posted by planetransgender at 8:09 PM No comments: Links to this post 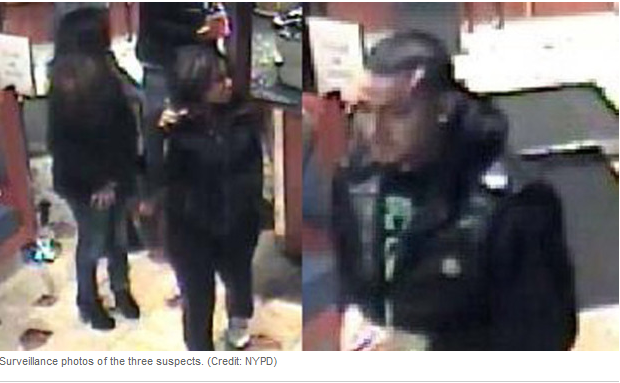 Pictured right, the three suspects still on the loose in NYC for assaulting a transgender woman and her male companion.

The violence unfolded on Jan. 8, at 5 a.m., when a 30-year-old transgender woman and her friend, a 32-year-old man, were assaulted and hit with a plate inside the Neptune Diner at 31-05 Astoria Blvd. 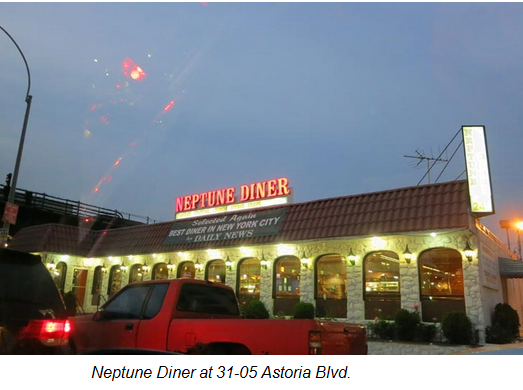 The attack was sparked by a dispute with two women who made derogatory statements toward the transgender woman, according to the commanding officer of the 114th Precinct, Deputy Inspector Kevin Maloney.

Police are looking for the two women, thought to be in their 20s or 30s, as well as a man they were with. They left the location before police arrived.

Anyone with information in regards to this assault is asked to call the NYPD’s Crime Stoppers Hotline at 800-577-TIPS.


Posted by planetransgender at 8:28 AM No comments: Links to this post