Everyone, even fans are appalled with Rupaul's 'shemale' contest. Everyone, except GLAAD that is. 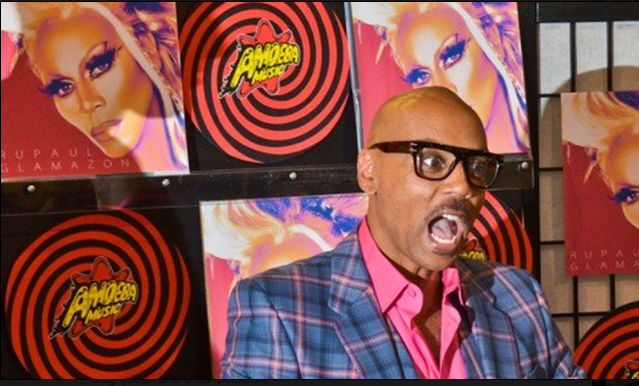 Rupaul, the clown in pancake makeup has figured out a way to be even more obnoxious.Perhaps he feels that he should fill the vacuum left by the passing of Fred Philps? Maybe, but hardly anyone is enjoying his last promotional transphobic stunt, save TERFs, who are undoubtedly laughing up their sleeves right alongside other bigots, if they have heard of him that is.
Rupaul stepped over the line.

Rafi D'Angelo from Slate said "This week’s mini-challenge left a particularly bad taste in my mouth, and now that I’ve slept on the episode, I’m just going to say it: Ru, girl, it's time for the transphobia to sashay away."

Another fan Gregory Rosebrugh wrote on Indie wire it's never too late to Rupologize for his transphobia before doing his weekly recap of the show.

Given the cultural legacy of the terms "tranny" and "shemale," it would seem neither should have any place in a show ostensibly celebrating drag culture. At best they would seem to be in bad taste, but at worst joking about "shemales" may encourage damaging stereotypes about the trans community and signal that it's fun and acceptable to call out women for "masculine" looks.
The trans community deserves better, RuPaul.


Parker Marie Molloy, noted transgender journalist with the Advocate wrote about how "RuPaul Stokes Anger With Use of Transphobic Slur" and wondered what GLAAD had to say about it, given they pimp Drag Race weekly in 'what to watch'.


"When asked for comment on last night's episode of RuPaul's Drag Race, GLAAD vice president of communications Rich Ferraro responded, "While some drag queens may use the term to refer to themselves, 'she-male' is too often used by others as an offensive term to denigrate and hypersexualize transgender women. Unfortunately, most Americans are still unaware that there is a difference between gay men who perform in drag and transgender women. That's why GLAAD will continue to tell the stories of trans women like CeCe McDonald, Carmen Carrera, and CrossFit athlete Chloie Jonsson."


Defamatory: "she-male," "he-she," "it," "trannie," "tranny," "shim," "gender-bender"
These words only serve to dehumanize transgender people and should not be used.

Ferraro, where does your definition say "except Rupaul"?  You sure did take Mike and Molly to task offering no quarter telling CBS:


Not only is the term “shemale” incredibly offensive, the clear implication of the scene is that being with a person who is trans is both traumatic and disgusting. Humor at the direct expense of a group of people, especially one so targeted for discrimination and violence, is not humor at all.

GLAAD has reached out to CBS, a network that has struggled to depict LGBT people fairly and that often uses trans people as the punchline for “jokes”:
This morning, GLAAD spoke with CBS’s Vice President of Diversity and Communications who is discussing the issues directly with the show. CBS has also committed to meeting with GLAAD staff to discuss the offensive scene, as well as a number of other incidents on CBS comedies and dramas in the past year that increasingly add up to a disturbing trend.

GLAAD is calling on CBS to put an end to anti-trans content for the sake of a laugh and to treat trans issues with greater sensitivity.

Ferraro, this isn't the first time I've called you out for you're organizations duplicity or GLAAD's money whoring or you're latest as you swept transgender people under the red carpet to PIMP Dallas Buyers Club.

WE get it you have individuals to parade out as you're very own anti transphobic champions, with but that has NOTHING to do with Rupaul. It does not matter who says "shemale" to defame, cisgender or trans, its all the same. You don't see that? Everyone else does. Don't you see how you have not only lost the respect of the trans community but are/have become a laughing stock?  Borrowing Mr Rosebrugh's headline for a second I'd just like to say:

GlAAD its never to late to Transpologize. 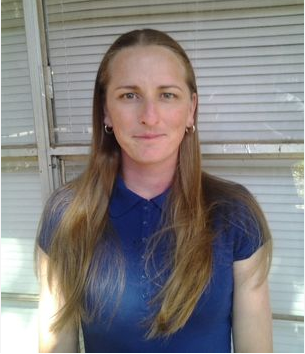 A little history and a painful reminder of how prejudice can be masked with religious beliefs to twist the law and deny others their constitutional rights. From 2012, a report by the OK News Network "Oklahoma judge refuses to let men planning sex-change operations have feminine names."


“To grant a name change in this case would be to assist that which is fraudulent,” Graves wrote. “It is notable that Genesis 1:27-28 states: ‘So God created man in his own image, in the image of God created he him; male and female created he them. And God blessed them, and God said unto them, be fruitful, and multiply, and replenish the earth ...' The DNA code shows God meant for them to stay male and female.”


Posted by planetransgender at 5:32 AM 3 comments: