The ENDA Schism: HRC is once again on the outside looking in

I admit it. I really didn't care that much about this years ENDA religious exemptions. I mean, its obvious the bill would never be introduced into the House with its Republican strangle hold. But its become increasing difficult to ignore,  There is something seriously wrong, and its not just this doomed legislation.

The splitting of the T from the GLB was the impetus that flung planetransgender into the blogosphere with our first crude posts in 2007.

Now once again HRC is being seen as a outsider with ulterior motives regarding the current ENDA Legislation. This time ENDA seems to be overstepping TittleVII religious exemptions making the bill worthless.

So how hard is it to fix?

It could be as it was in 2007 that HRC is a led by a testosterone driven egocentric man who would rather drive his organization over a cliff for a gay win than admit to an error?

And I will admit, I do not fully understand exactly what makes this version of ENDA's religious exemptions so erroneous. What began with GetEqual's protestations, easily dismissed as reactionary by gay.com, is blossoming into a yet another full scale HRC showdown.

So is HRC listening this time?

When the people who were carrying the signs at this years DC Pride (right) went to the front of the HRC contingent they were pushed away. After all these years there's still no place in HRC for dissent.

This years ENDA no matter how doomed will have an effect on next years legislation. So its important to note when ENDA was introduced four trusted human rights organizations, American Civil Liberties Union, Lambda Legal, National Center for Lesbian Rights and the Transgender Law Center expressed their concern over the religious exemptions it contained in a Joint Statement.

That concern has evolved into outright condemnation as HRC continues to push this problematic bill.

OK so what about HRC and why are we focusing on them?

Towleroad is reporting that while HRC is raking in millions promoting this bill they have requested an audience with the Pope to protest the firing of LGBT people from Catholic Schools, a practice that this bill would enshrine into law.

HRC is caught with its politically expedient duplicitous beeratches down. Again.


Mark Snyder, spokesperson for the Transgender Law Center, reaffirmed the concerns expressed over the religious exemption in that letter on Thursday via an email to the Washington Blade.

“We reaffirm the joint statement we issued last spring that outlined our very grave concerns with the religious exemption in ENDA that is significantly broader than the exemptions in other federal civil rights laws like Title VII,” Snyder said. “Our laws should not treat discrimination against LGBT people as a more acceptable form of discrimination.”

But Snyder went further on Thursday by unequivocally saying his organization won’t support ENDA as long as the current religious exemption remains in the legislation.

So what are these religious exemptions and how would they affect you individually? Well for starters do you work for a corporation?


Posted by planetransgender at 5:08 PM No comments: Links to this post 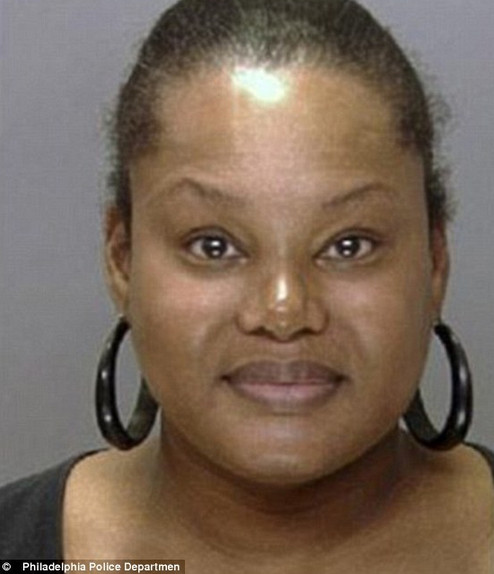 Padge Gordon, the transgender woman charged with murder after injecting a fatal does of silicon to enhance the physique of dancer Claudia Seye Aderotimi, says she's 'remorsefull' in a letter to the DA but contends her actions were 'noble'.

The letter  to Philly AG Seth Williams published in part by Philly.com aka the Daily News reads:


"The Philadelphia District Attorney's Office would like to promote [the] thought that it was greed, recklessness and malice that fueled my conduct," she wrote.

"However, I swear that my aim was noble in nature. I simply really just loved the feeling of . . . helping others feel more beautiful, wonderful and magical about themselves - just as someone once helped me."

Aderotimi's friend testified Gordon sealed the puncture wounds caused by the needles with super glue and left Aderotimi in the motel room to die after after she complained she couldn't breath. 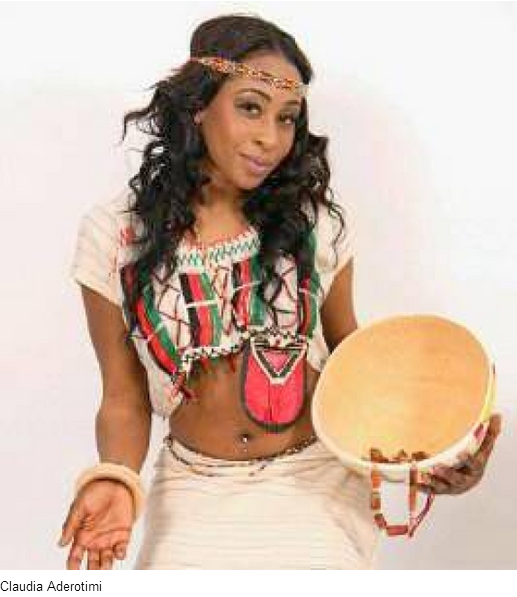 Gordon turned down a plea bargain by Williams which would have landed her behind bars for 15 to 30 years. The maximum she can receive for third degree is 40 years. Gordon is seeking a conviction of involuntary manslaughter for which she could be out in as little as 2 1/2 years in her letter to the DA saying:


Gordon's letter continues...
"Please let us amicably put this case to rest without any more negative press and media attention on our city . . . which a trial like this would bring," she wrote.

Gorden was charged with murder while in custody for aggravated assault after she gravely injured a woman with industrial grade silicone injections earlier in 2012.

At the time of Windslowe's 2012 arrest, Williams had called her arrogant and greedy.

"Her conduct cost one young woman her life and placed countless others in danger," he said. "The defendant put her own greed above the public's health and safety, and instead of being remorseful she bragged about prospective clients."

Posted by planetransgender at 8:14 AM No comments: Links to this post